Where are you from?
Sarepta, Louisiana

What is a highlight of working at Grace?
The people!

When did you start working at Grace?
August 2012.

Where is your favorite place to eat in Fort Worth?
Boo Ray’s or El Paseo.

What is a fun fact about yourself?
I don’t like spaghetti….I think it’s a mental thing!

What do you like to do in your spare time?
I love watching the Texas Rangers and fishing.

Justin served as the Executive Pastor at Grace from August of 2012 until he was named Lead Pastor in October of 2017. He earned a Biblical Studies/Languages Degree from Ouachita Baptist University in Arkansas and a Master of Theological Studies from Southwestern Baptist Theological Seminary in Fort Worth.

During and after college, he served as Youth and Associate Pastor for several churches in Arkansas before transitioning to the banking/information technology field for 12 years. After a successful career in business, Justin returned to full time ministry to use the gifts and abilities that God has given him to help realize the potential that exists within the ministries of Grace Baptist Church. His heart for people and attention to detail sets the vision and direction of the church. 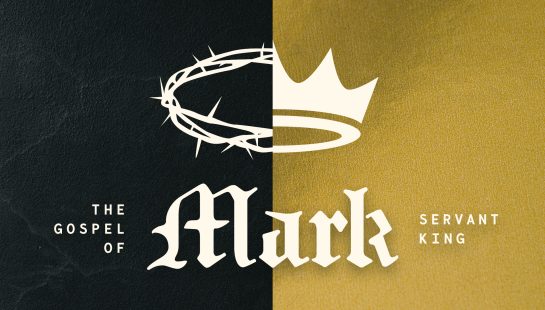 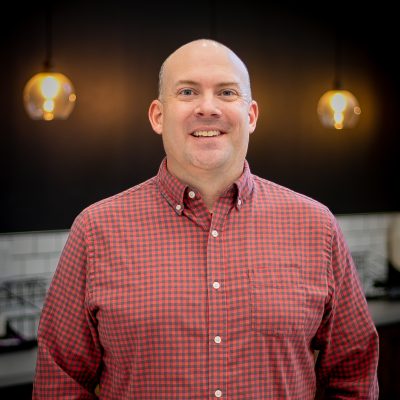 Revelations of the Cross

The Hour Has Come